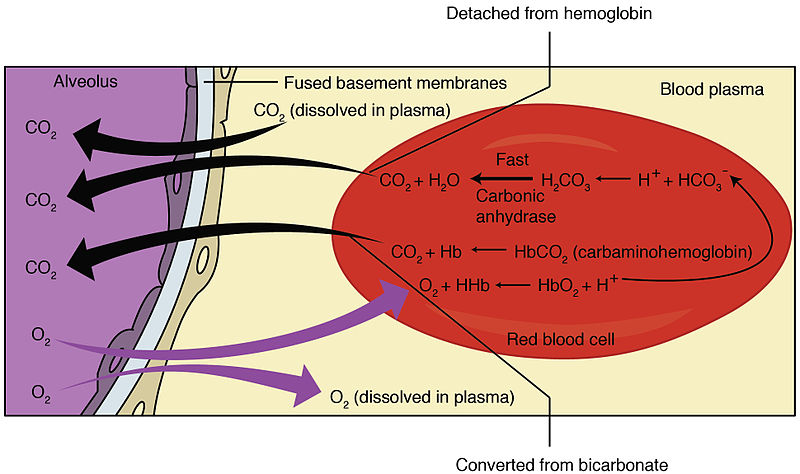 After reading the Santander case study answer the 2 questions below:

What was the role of these concepts in the whole process of outsourcing the call
centre operations of Santander UK to India and then back-sourcing them:
o Cost of operations
o Customer service
o Market competition
(400 words length)

Explain the three key lessons which you have learnt from the case study about
making a business process outsourcing decision? (500 words length)

Outsourcing the call centre operations of Santander UK to the Indian market was a move meant to provide opportunities for Santander, especially in the Indian domestic market. The anticipated opinion of taking the call centres to India was to reduce the cost of operations in the UK. India provided a wide range of cheap skilled labour that Santander wanted to cut down on their wage bills. The population in India was huge, and the graduates had skills in cost minimization techniques which Santander was looking for. The move to back source from India to the UK was because of the high cost of operations due to high employee turnover in India. Additionally, hiring employees in India turned to be expensive as opposed to the UK. The salary wage bill in India influenced the decision of back-sourcing the call centre services back to the UK. Santander case study

By Santander outsourcing their service to India meant that they were working to improve on the customer services they provided the clients. India possessed some of the educated graduates with high qualifications (Mahajan and Banga, 2005). This provided an opportunity for skilled Indian labour to provide better services for customer satisfaction. The move resulted in problems because of the language barrier. Most of Santander clients could not understand the English language spoken by the Indians, which they had to repeat severally before getting assistance. When Santander UK analyzed their complaints, they discovered most of the complaints were in India. Customers complained of poor customers services; thus triggering the parent company to recall back the services to the home country.

In the process of curbing market competition, the move to expand to outsourcing services was accelerated by the fact that Santander wanted to give its customers a three percent increase on the Individuals Savings Account. This move was meant to increase the number of customers to the bank. Santander was one of the pioneering company to enter into the Indian market to set up outsourced service centres. The other pioneer competitors included Aviva. The entrant of new companies in the Indian market offered better pay which attracted employees to move from Santander to those new. The competition in the market brought about friction with employees who paid little attention to perfecting their jobs (Perunović and Pedersen, 2007). Thus, this led to the provision of low-quality services leading to the reduction in profits from the Indian outsourcing business. To trade favourably, Santander UK recalled back the sourced services back into their home country due to the high rate of unemployment in the UK plus they had a high retention rate of employees in the UK, which they could utilize at a cheaper fee; thus coping with market competition for favourable prices.  Santander case study

One of the lessons learnt from the Santander case is that, when making business outsourcing decisions, one should not consider the cost minimization aspect as the only driving factor for outsourcing (Kremic, Icmeli Tukel, and Rom, 2006). The reason is that, even if Santander outsourced call center services to India, customers ended up receiving low-quality services, which raised numerous complaints. Considering other factors such as impacts on customers and changes of service provisions should be incorporated before a final decision of outsourcing is made. Making the wrong decision as the one committed in the Santander case might be costly in the end. Because the services in India resulted in many clients complaining, Santander had to consider the process of relocating the call center services to the UK. The whole process of relocation is expensive, which Santander team would have avoided if they conducted a thorough background check of factors such as customer views, language barriers and quality of services that would result from the business outsourcing some of their services. By studying the clients the company has, a person would be in a position to establish a favorable region or state to outsource that resonates well with customers. Santander management outsourced in an inappropriate country like India where people’s English was a bit different from the UK customers, who spoke English as their native language. This language barrier resulted in miscommunication that negatively affected the reputation of the firm. Santander case study

From Santander case, there is a valuable lesson to learn of close monitoring and evaluation of services outsourced to maintain the quality provided in the home country of the company. Once in a while, it is essential for the firm to send their officials from the UK to conduct a workplace assessment of the Indian workers working in the call centers. By interacting with the workers, the officials would comprehend whether they are or not performing their duties as expected by the company goals and objectives. Additionally, the firm officials would provide the Indian workers with tips and teachings, which would improve on their overall performance. Also, they could discuss on-one-one basis the challenges they face at work and be able to advise them on how to overcome those problems. The workers working in the outsourced services must undergo thorough training inside and outside the country to learn how to handle customers and improve service delivery. In addition, these workers must be trained to observe company rules and regulations to achieve the firm set aspirations (Yang, Kim, Nam, and Min, 2007).

Santander case has taught me the importance of conducting an initial cost-benefit analysis and pilot study for outsourcing before deciding on a complete scale out of outsourcing of certain services of the company (Kremic, Icmeli, and Rom, 2006). The problem Santander did was to follow the decisions of other companies such as Aviva who decided to outsource to India because they heard the country had cheap labor. Santander should have conducted a pilot study where they could know whether outsourcing the call services was viable by doing a cost-benefit analysis. The pilot survey would have informed the management of short and long term viability of the outsourced services. Santander case study

Mahajan, V. and Banga, K., 2005. The 86 percent solution: How to succeed in the biggest market opportunity of the next 50 years. Pearson Education.